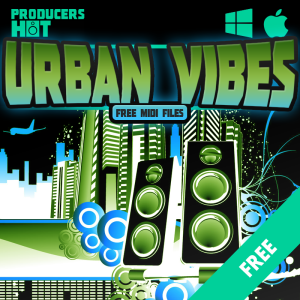 The arrangements were recorded live at 90 BPM, but they can be used in projects between 80 and 100 BPM without altering the original idea. The general “moods” of these MIDI loops are optimistic, sad and epic, making them useful in urban orchestral and emotive compositions.